Find out about Damien Egan, Mayor of Lewisham. 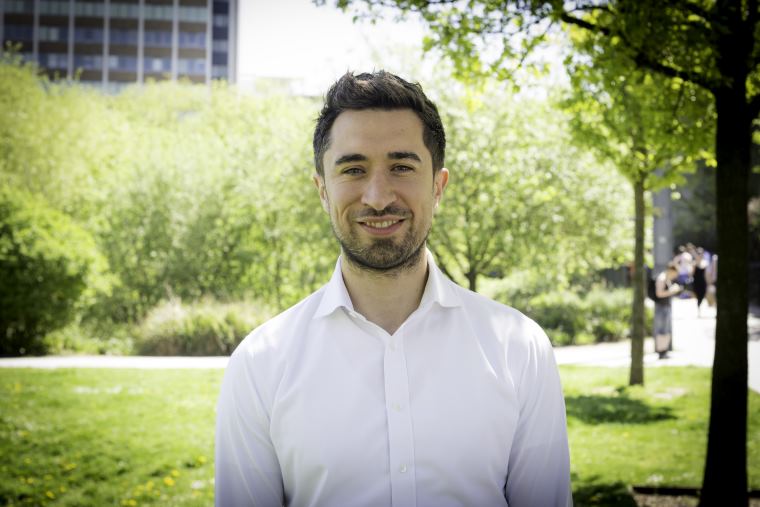 Damien Egan, 37, was born in Cork, Ireland, and spent his childhood in Bristol. Growing up, Damien and his mother and sister were made homeless.

Council housing offered his family a lifeline and he has been passionate about building social housing ever since.

Damien moved to the Lewisham borough after graduating from St Mary’s University in Twickenham. He has lived in Hither Green, Sydenham and Forest Hill, and now lives in Lewisham town centre.

Damien was elected as a councillor for Lewisham Central in 2010 and became the cabinet member for housing in 2014. In this role he:

Before becoming mayor, Damien worked for the Ethical Trading Initiative (ETI). The ETI is an NGO that protects workers in sweatshops around the world and fights modern slavery.

Damien was elected as mayor in May 2018. He is passionate about improving the lives of Lewisham’s residents. As mayor, he has committed to: